Among the initiatives of Summer 2019 in Siena, there are events, exhibitions, festivals and gastronomic events. The first major event of the summer has been the White Night which every year is punctually organized on June 21st, the first day of the summer. During the days of July, August and September, the City of the Palio will come to life with various events organized at the Medicean Fortress, within the great event Vivi Fortezza, and with two very interesting art exhibitions that can be visited until September.

The early summer events in Siena

As we said in the prologue, every year the inaugural event of the summer in Siena is the festive White Night organized on June 21st in the historic center and in other city locations.

This year, the event has intersected two other events of great social, recreational and cultural significance such as Arcobaleno Toscana d’Estate, scheduled from June 20 to June 23, and the European Music Festival, scheduled for June 21st.

In the same weekend from Friday 21 to Sunday 23 June the city of Siena also hosted an interesting street food event, Siena International Street Food which took place at the Giardini della Lizza.

The program of events of Vivi Fortezza 2019

The first events of Vivi Fortezza 2019, an extensive summer program of events organized in the beautiful setting of the Fortezza Medicea.

Until September 30th, the event features attractions ranging from music to gastronomy, from art to wellness and from culture to sport.

In particular, the main themes of this summer exhibition in Siena will be 6:

This variety of categories will allow for an assorted schedule that will involve every time frame of the day.

In addition to the main space of the inner square, many Vivi Fortezza 2019 events will take place under the loggia, on the boulevards and also on the San Domenico bastion.

The program of events for the 2019 summer in Siena at the Fortress is provided by the Propositivo (Pro +) association in synergy with numerous musical, cultural and sport groups from Siena, Tuscany and Italy.

The choice to elect this historic complex of Siena as the stage for many summer events, on the other hand, was an idea of the Municipality of Siena.

To know in real time what the next ViviFortezza 2019 events are you can consult the Facebook page of the event. 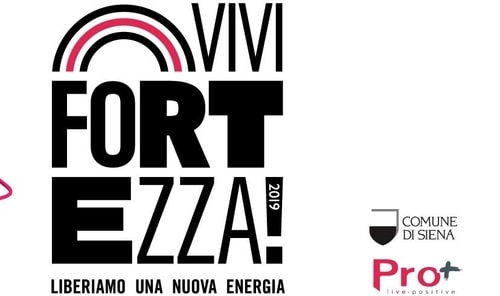 The Sadun100 exhibition at the Magazzini del Sale

On the occasion of the centenary of the birth of Piero Sadun (1919 – 1974), one of the most inspired artists of the twentieth century, Siena pays tribute to him with the exhibition “Sadun100”, curated by the art critic Marco di Capua.

The exhibition will be displayed in the Magazzini del Sale of Palazzo Pubblico, and can be visited from July 10 to September 8 , and will trace the whole artistic career of this great genius of creativity.

Piero Sadun, in fact, was not only a great painter, but he also successfully tested himself in the roles of set designer, home designer, costume designer and educator. 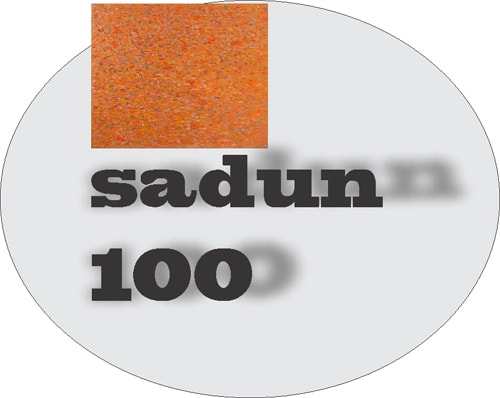 From June 21 to September 30, from 10: 00 to 19: 00, the complex of Santa Maria della Scala will host the photo exhibition “Efftto Araki” by Nobuyoshi Araki

The exhibition is curated by the expert Filippo Maggia who has selected various works from over 20 series made by the Japanese photographer from the mid-sixties to the nowadays.

With this exhibition, the master Araki celebrates over half a century of photographic shots drawing from a gigantic production composed of about 2200 works . 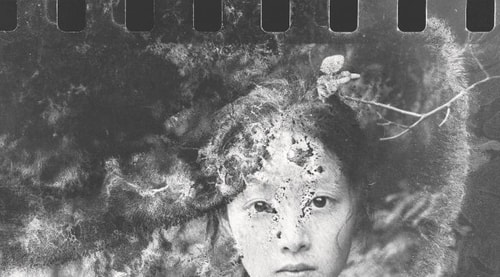 The other events of Summer 2019 in Siena

Taking for granted the appointments with the two Palio races of July 2 and August 16, the Summer of 2019 in Siena will also come alive with other interesting events.

The event is carried out in synergy with the Associazione Città del Vino and Unione Astrofili and will see the spaces of the Civic Museum and the Loggia dei Nove open for wine tastings, music and astronomy. 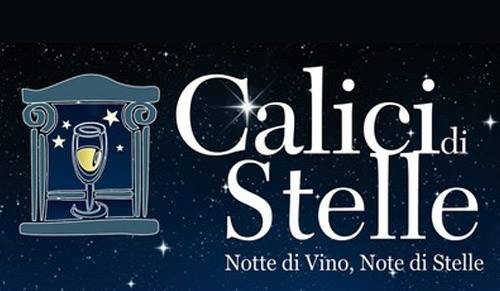 On Saturday 14th and Sunday 15th September, the Medicean Fortress will continue to be the center of gravity of the city’s summer period with the “Vecchia Fattoria”, the countryside village dedicated to children.

Finally, among the prominent events organized in the province it is worth mentioning the double weekend in July in which the medieval festival Monteriggioni di torri si corona will take place.