Located in Piazza del Duomo, right in front of the famous city cathedral, Santa Maria della Scala in Siena is one of the most important museum complexes in the City of the Palio. In past centuries the structure functioned as a hospital and shelter for pilgrims, while today it welcomes thousands of curious visitors each year, eager to learn about the several artistic and architectural beauties kept inside. In addition to being a permanent museum, during the year this structure also hosts temporary exhibitions. 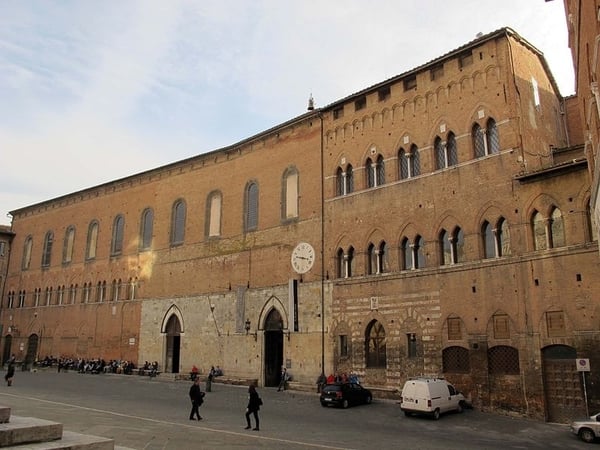 The museum complex of Santa Maria della Scala in Siena

Unlike what a legend of Siena says, according to which the complex of Santa Maria della Scala in Siena was founded by a cobbler, the structure was built as a hospital wanted by the canons of the Duomo.

The hospital had its best period between Three hundred and fifteenth century: in these years, in fact, thanks to the generous donations of noble families the complex managed to widen and embellish its works of art and frescoed chapels such as the Pellegrinaio and the Church of the Annunciation.

In the following years the structure became a refuge for pilgrims, while today and for many years it is one of the main museums of Siena. 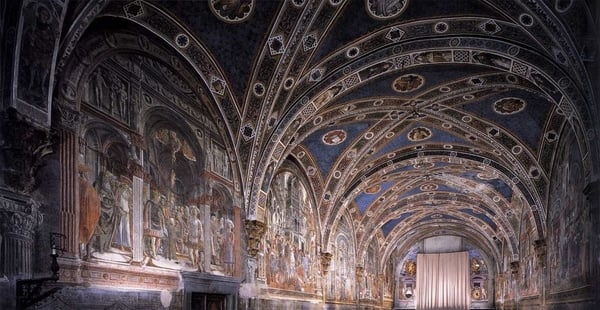 It is the largest and most important hallway of the entire complex. Its name originates from the fact that it was the site of the structure where the travelers and pilgrims who crossed the ancient Via Francigena could rest.

The Pellegrinaio consists of a very long room covered by large archways; both the ceiling and the walls of the hall were completely frescoed during the second half of the fifteenth century.

Regarding the themes of the frescoes, the wide archways of the Pellegrinaio feature popular characters of that time portrayed in a background of golden stars; on the walls, instead, the frescoes depict various events of Santa Maria della Scala. These last works are attributed to Domenico di Bartolo, Priamo della Quercia and Lorenzo Vecchietta.

Church of the Santissima Annunziata

It includes a beautiful carved coffered ceiling, the fresco depicting the Probative Pool of the Campanian artist Sebastiano Conca and a fine pipe organ.

It’s Almost impossible not to admire the bronze statue of the Risen Christ of the Vecchietta and the Marble Holy Water Fount of Bartolomeo and Umberto Da Cortona.

Inaugurated in 1933, the National Archaeological Museum of Siena is housed in the undergrounds excavated in the tuff of the structure.

Among the main works kept inside there are many objects found in the excavations in the province of Siena but also many Etruscan archaeological finds testifying to the origin of the city as the center of ancient Etruria.

In particular, by accessing the National Archaeological Museum it is possible to admire pottery, urns, pottery, amphorae, articles of daily life and some carved sarcophagi. 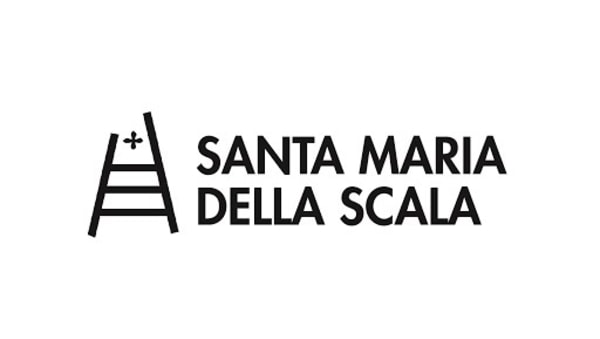 From October 16th to March 14th (except for the Christmas period):

From December 23rd to January 6th :

For information and reservations, call the Call Center at 0577 286300 or write to the following e-mail addresses: infoscala@comune.siena.it and ticket@comune.siena.it.

It is also possible to request the organization of a guided tour by calling 0577 286300.

Here you can find the ticket prices to enter the museum complex of Santa Maria della Scala.